A review of the current condition of direct seeded revegetation sites across the Goulburn Broken Catchment sown from 2004 to 2010 has just been completed.
This monitoring project was funded by GBCMA and delivered by the SRCMN. The aim of the review was to identify the most successful practises and use them to ensure greater success in future vegetation projects.
Fifty sites spread across the catchment were surveyed by teams of experienced revegetation practitioners. The resulting data collected was entered in a especially designed computer model to identify trends and outcomes. These one hectare plots were randomly selected and surveyed in great detail following a format developed by our researcher, comparing seed species sown with plant species growing. The density, form and health of this vegetation in the furrows was accessed . Natural revegetation and regeneration from the seeded plants was recorded and transects across the ground layer recorded information about its condition.
Information about site history, site preparation, management after sowing , soil type and climate were also added to the model.

Preliminary results were presented in September 2015 to an AMSI Intern (an innovative university & industry Collaboration) meeting at University of Melbourne.
Results suggest that previous land use and post-sowing management effected the success of sites the most often.
Sites on ex-cropping land were least successful and surprisingly sites that were grazed by sheep after seeding did better than those where grazing was excluded. Still lots to learn in this area.
Climate in the first year of establishment and species selection had a minor effect on the success of a site. 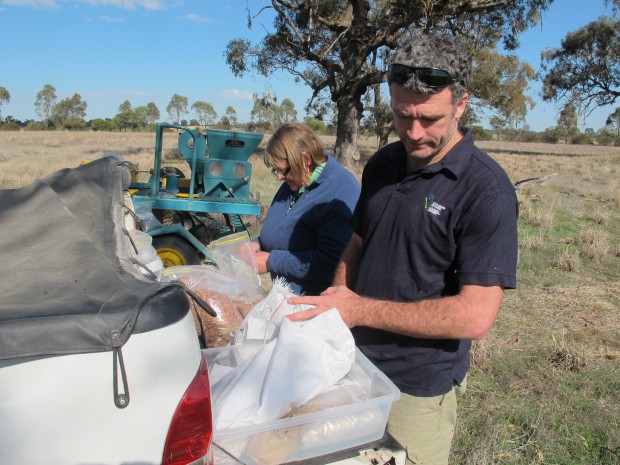 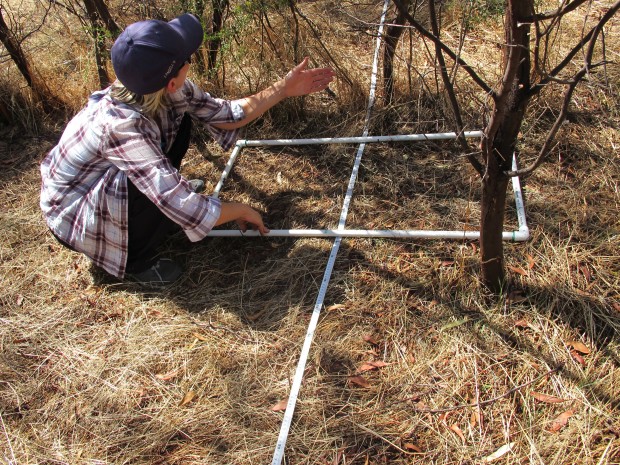 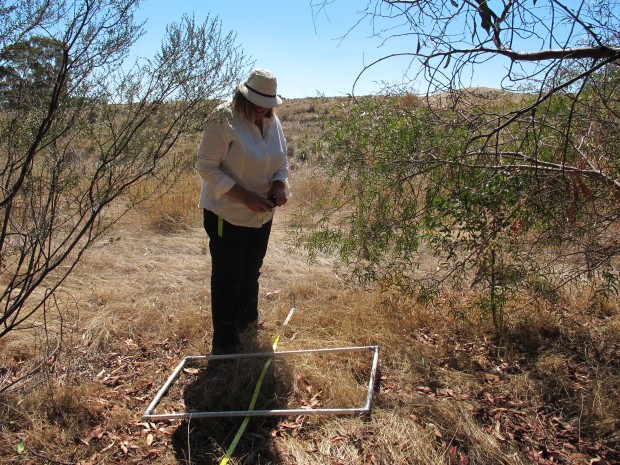 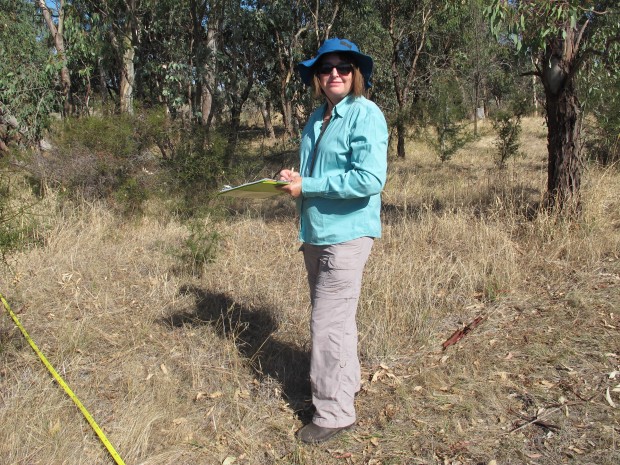 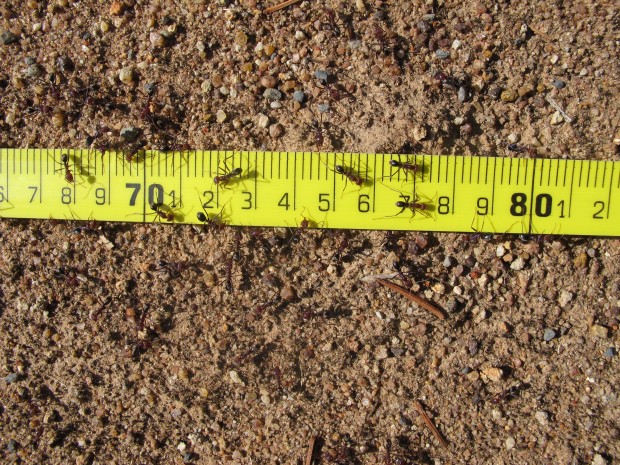 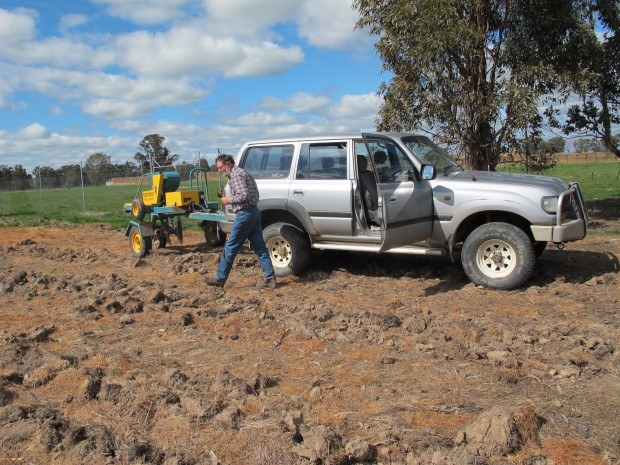